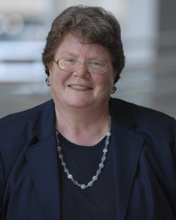 
Prof. Deborah Herrera is the Director of the Legal Research and Writing Program and specializes in teaching legal analysis and legal writing to first year law students. She has taught in the Program since 1997 and has been its Director since 1998.