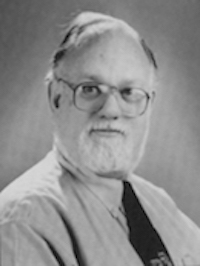 
Professor Boskey was an intellectual, humanitarian and mediator.  He was perhaps best known for publishing The Alternative Newsletter, the must-read resource guide on Alternative Dispute Resolution. In many respects, the Newsletter was the voice of the ADR community, which was in its tenth year when Professor Boskey died in 1999.  In addition to ADR, Professor Boskey was widely known for his work on New Jersey adoption practices, children's rights, comparative law, legal education, and the legal aspects of scientific misconduct, which represent just a few of his contributions to the law school and the legal community.