From Opera Stages to Law Classrooms

From music conservatories to Seton Hall Law School, two first year students graced the stage as opera singers prior to being aspiring lawyers.

From Newark and Back Again

A Newark native, Caroline Braga is back home after an opera career that began at the ripe age of nine. She went to grade school at Wilson Avenue School, just down the street from where she now studies Contracts and Civil Procedure. Caroline attended the Newark School of the Arts and later the Manhattan School of Music. During those years, in addition to singing at City Hall or NJPAC, she took her vocal talents to Italy, Spain, Brazil, and France. Other venues included Carnegie Hall and Lincoln Center.

“Not many individuals around me had the opportunities I had,” recalls Caroline. “One day I thought, ‘what now?’ On a whim after speaking to a friend, I applied to Columbia and got in.”

Caroline majored in Political Science and was exposed not only to a more challenging academic environment but also to multiple opportunities to have an impact on the world around her. 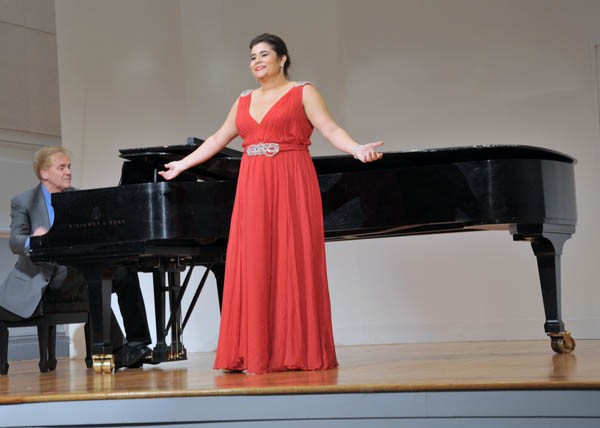 Of Newark, Caroline says, “It’s important to come back and bring what I’ve learned to where it all started.” And, she adds, “a lot of life lessons learned as an opera singer will be useful in my legal career.”

Caroline is most excited to explore different sectors of corporate law while applying the many languages she can speak.

And maybe the past is prologue.  A picture Caroline drew in kindergarten shows her singing – before a court bench in a black robe, gavel in hand! Perhaps The Honorable Braga will be her title down the road.

From Opera to IT to Studying Law

Fellow classmate Alexander Corson took a different path to Seton Hall Law. His parents met while performing in operas and raised him with a love of music. “When you are 17 and are not certain of what you want to do with the rest of your life, you do what you know,” says Corson of his decision to attend Westminster Choir College to perfect his talent.

Upon graduating in 2010, he became a full-time opera singer and eventually began working an IT “day job” while performing nights and weekends.

Not only was his IT experience invaluable in its own right in preparing him for law school, but it led him to conversations with lawyer-clients, which in turn led to thinking about law school. “I considered business degrees or another undergraduate degree,” recalls Corson, “but when I took the LSAT and scored pretty high on the practice exam, I decided studying law was a real possibility.” 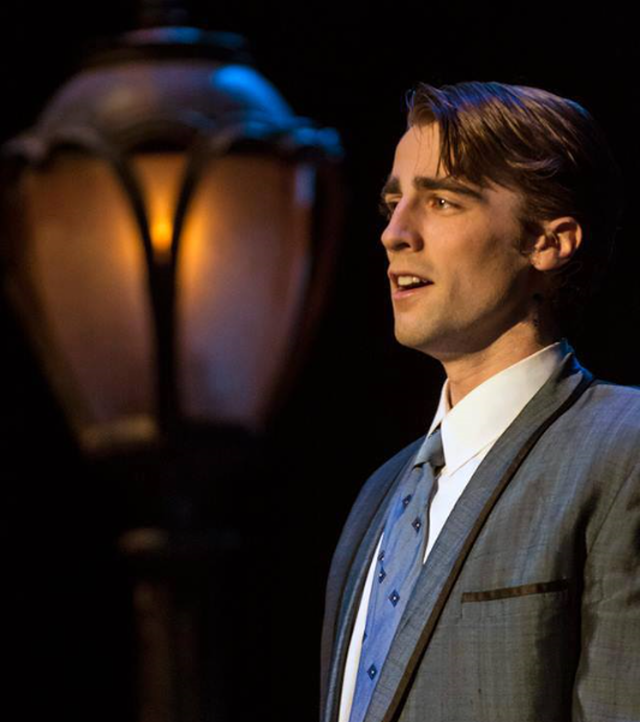 Corson thinks the client-facing experience of his IT work coupled with problem-solving talent and interpersonal skills made law a natural fit for him.

As a student who is not just continuing his education, but coming back to school after working as a professional, Corson knew attending law school was a risk but one he was willing to take.

“I had a different lifestyle, so, going back to school at 29 was a drastic departure from my comfort zone,” states Corson. “But I thoroughly researched it, attended Road to 1L, and have both feet firmly in the law ready to be the best lawyer I can be.” And while he does not still perform professionally, Corson will occasionally sing with a barber shop quartet.

Speaking of Seton Hall, Corson says that going to law school “is the best decision I’ve made in my entire life.” He hopes to one day be a litigator.