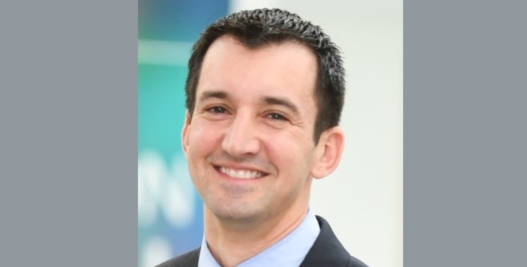 The US Department of Justice has launched an investigation into the sales and marketing of a drug approved three years ago to help treat Parkinson's patients suffering from debilitating psychosis.

The drug's maker, Acadia Pharmaceuticals, disclosed the investigation in filings with the Securities and Exchange Commission. Citing a desperate need for a seriously ill population, the Food and Drug Administration approved Nuplazid in 2016 despite a conclusion from the government's medical reviewer that the benefits of the antipsychotic medication didn't outweigh its risks.

It is the only drug on the market approved to combat hallucinations and delusions in Parkinson's patients.

Former DOJ attorney Jacob Elberg, who led the health care and government fraud unit of the New Jersey US attorney's office, said that False Claims Act investigations often look at sales and marketing materials, correspondence between salespeople and doctors, as well as payments made to prescribers of the drug.

When a medication is new, aimed at a niche market and the only approved drug for a given population, companies may spend more to hire doctors who can educate colleagues about the drug and the condition it treats. Still, the health care fraud attorneys and professors CNN spoke with said the amount of money Acadia has paid to doctors is surprising and that investigators would want to see evidence of the specific work they did in exchange for the six-figure payments.

The rest of New Parkinson's psychosis drug target of DOJ investigation can be found on CNN's website.