Contemporary forms of slavery continue to be a major challenge in the 21st century. International law prohibits slavery, human trafficking and forced labour, and states are generally committed to eliminating these human rights abuses. However, according to the International Labour Organization, over 40 million people were in modern slavery on any given day in 2016.

On January 31, Dean Kristen Boon spoke at the United Nations on how the law concerning the international responsibility of states applies where a state or one of its organs is involved or complicit in slavery. Ten law students and several alumna from Seton Hall Law School accompanied Dean Boon, and were able to participate in a strategy discussion about the applicability of the Articles on State Responsibility, and the role of international law in combatting the pervasiveness of modern slavery. 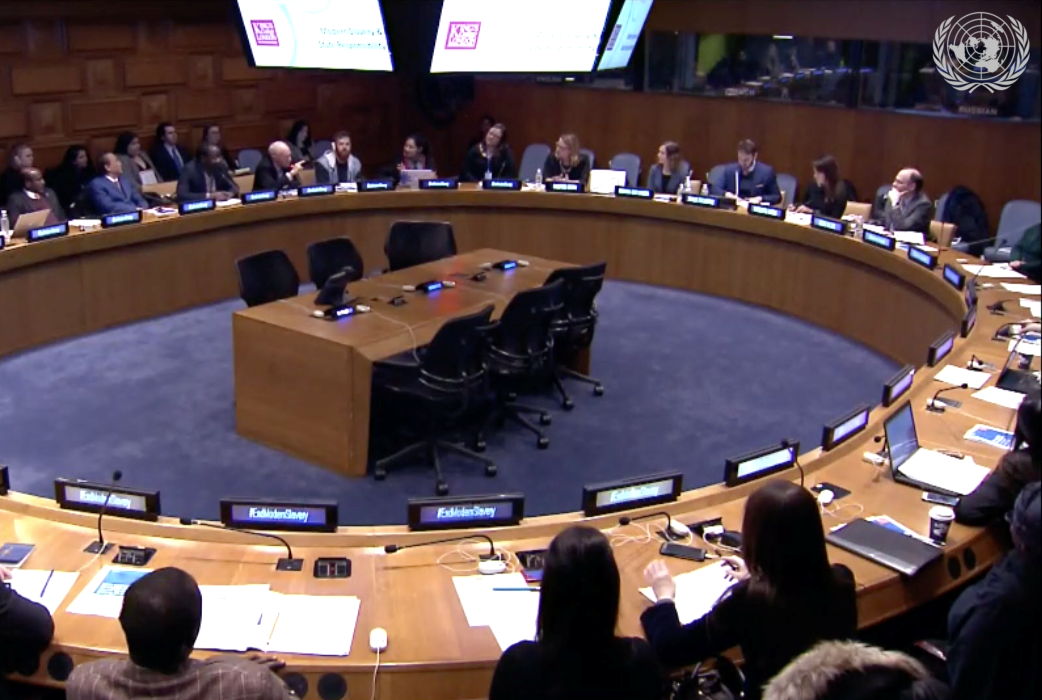 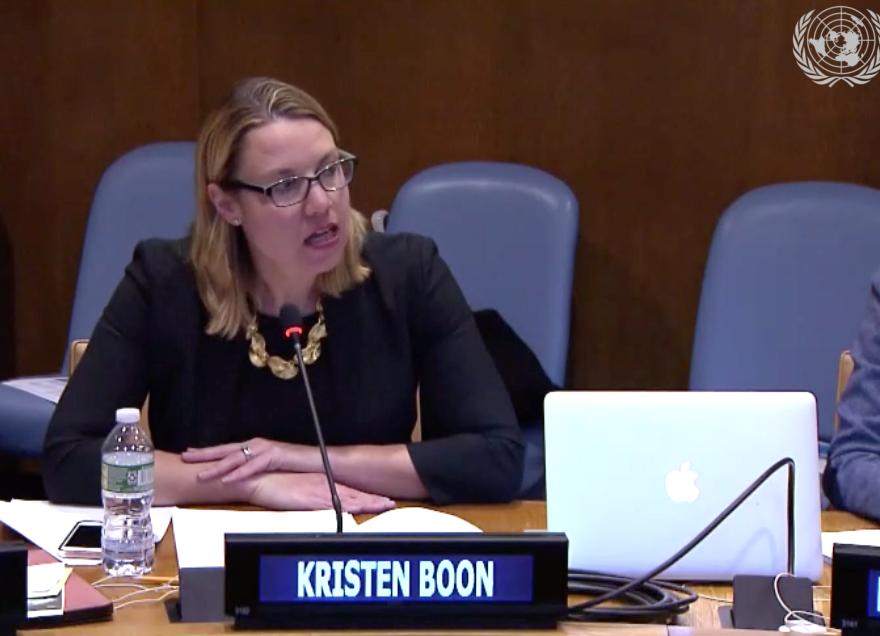