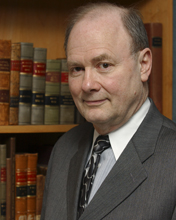 A House with No Foundation:  Litigation Directed Research in the Criminal Justice System, 20 Issues in Science and Technology (the Magazine of the National Academy of Science) 35 (Fall 2003) (with Saks)